The Retirement Trust was established in 1944 and has provided financial security and independence for City employees. Presently, there are over 3000 retirees; the annual pension payroll is over 50 million dollars growing steadily. Over the history of the Trust, the administrative office has had several temporary locations that required remodeling. With the demolition of City Hall, formerly located at 2 Civic Center Plaza, the Board decided to find a permanent, dedicated facility for staff offices and public meetings.

A groundbreaking ceremony for the home of the City of El Paso Employees Retirement Trust was held on August 31, 2017. The following is an excerpt from the Board Chairman’s remarks:

"The path that has brought us here today began over five years ago, beginning with the 2012 Quality of Life Bond Election and the decision by City Council to demolish the existing City Hall (where the Fund had its offices on the 6th floor) to make way for a ballpark.

My vision for the new facility is that it serves its administrative functions for the Pension Fund and its staff, adds value as a good neighbor to this community and District 2, and provide for the opportunity to host events for our retirees to honor their service and provide valuable health and financial advising."

- Karl Rimkus, Chairman, Board of Trustees 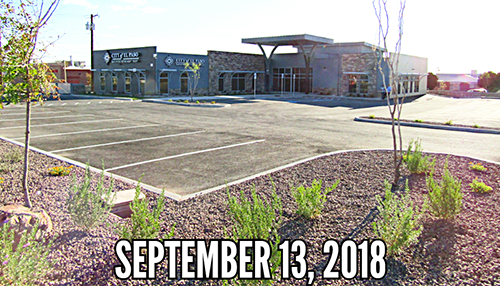 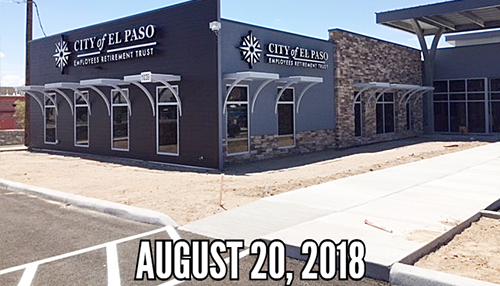 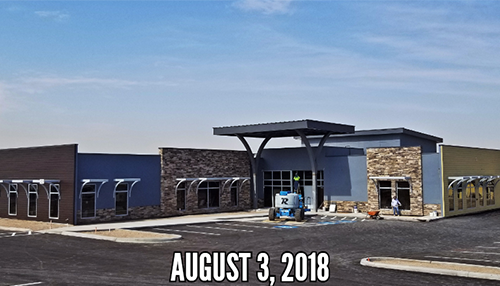 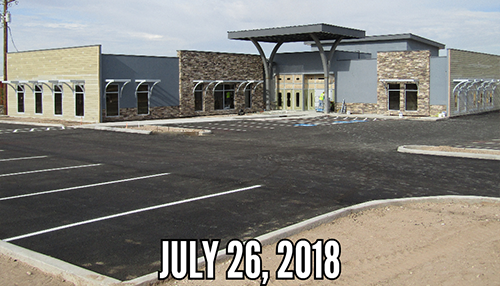 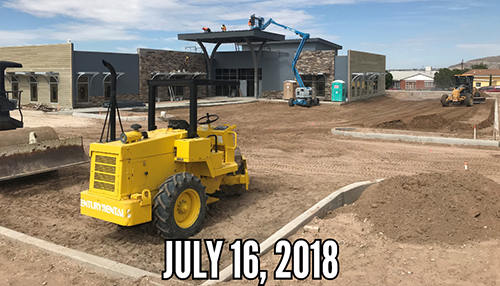 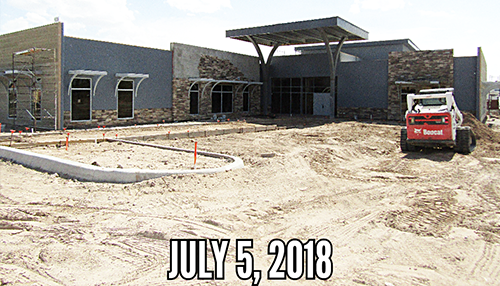 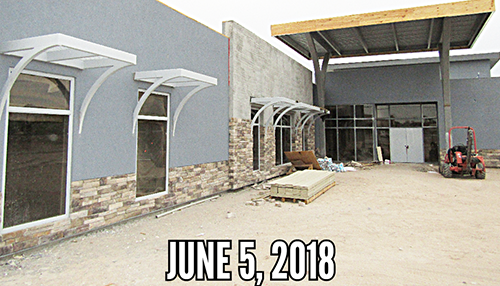 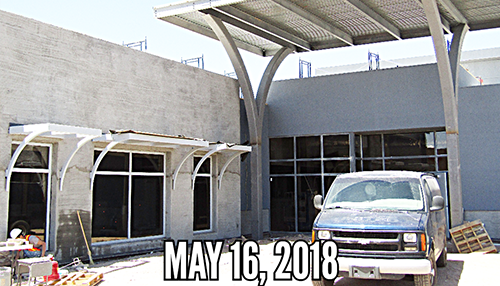 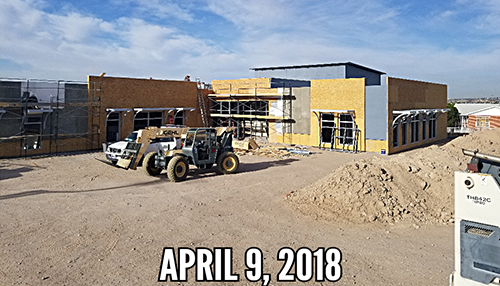 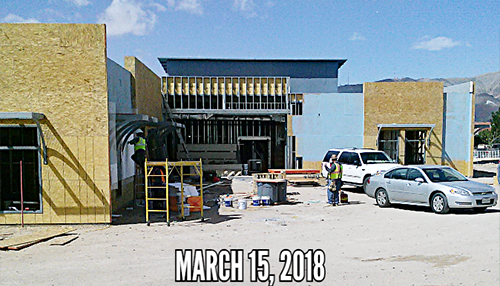 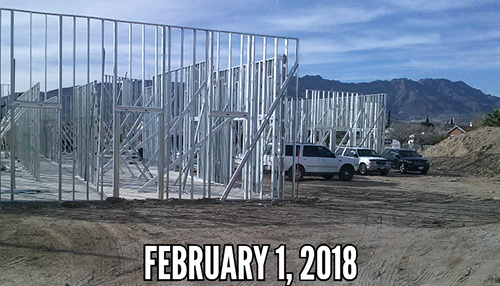 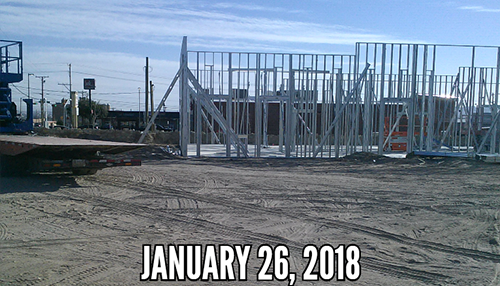 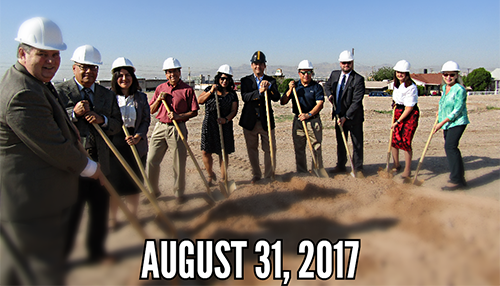